Turkish Foreign Ministry: Only 10% of Russian operations in Syria target IS 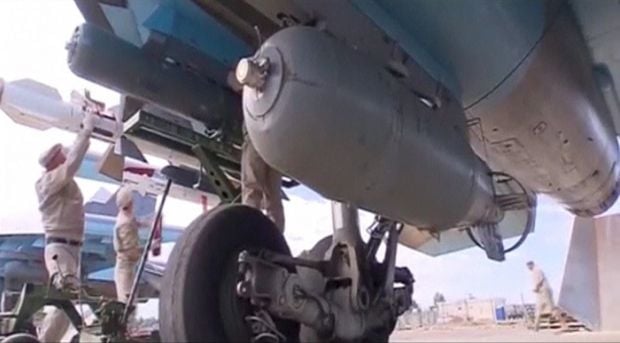 According to Cavusoglu, Russia is conducting its military operations in Syria, saying that it is fighting against the Islamic State (IS). But only 10% of its operations are directed against IS, while the rest of its operations target Syria's moderate opposition, he said.

Read alsoReuters: Turkey angered by rocket-brandishing on Russian ship passing Istanbul"Russia and Iran are cooperating with the Syrian regime. We offered Russia to fight together against IS, but they said they would prefer to conduct military operations alone," Cavusoglu said.