Turkey has not withdrawn troops from Iraq, in talks with Baghdad – Reuters

Turkey has not withdrawn any troops from Iraq following an ultimatum from Baghdad, a senior Turkish official said on Monday, according to Reuters. 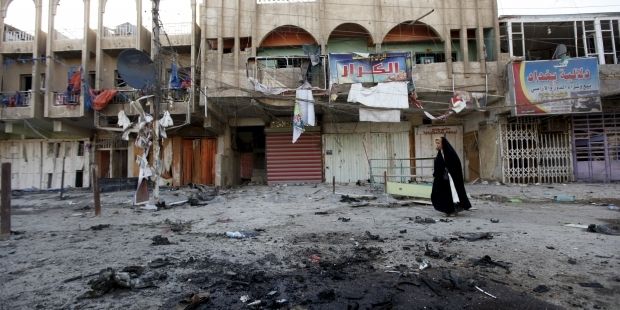 An official said that Ankara was in discussions with Iraq's defense ministry and could reduce the size of its forces, Reuters wrote.

Turkey sent hundreds of soldiers to a camp in the Bashiqa region of northern Iraq on Thursday. But the Iraqi government said the latest deployment had been made without informing or coordinating with Baghdad, and should be withdrawn.