White House calls on Republicans to "disqualify" Trump from presidency 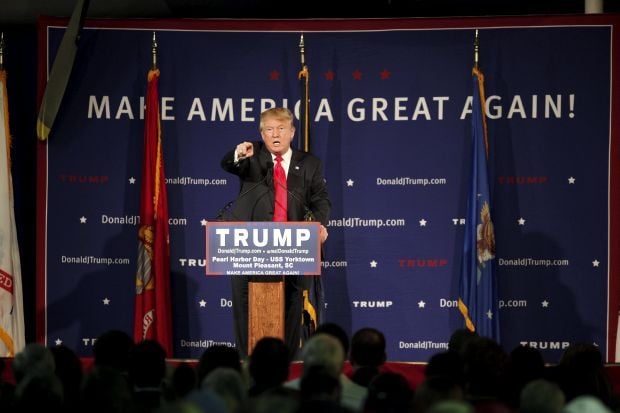 "The fact is what Donald Trump said yesterday disqualifies him from serving as president," Earnest said, according to CNN.

Earnest noted first that every president must take an oath to "preserve, protect and defend" the U.S. Constitution, and thus, he said, Trump would not qualify.

The GOP front-runner on Monday released a statement calling for the U.S. to refuse entry of foreign Muslims. His proposal was met with widespread criticism, including from several candidates in his own party.

Read alsoU.S. presidential hopeful Trump on Ukraine's possible NATO Entry: "I wouldn’t care"But Earnest had harsh words for the GOP as a whole, too, saying all GOP presidential candidates have signed a pledge to support whoever is the eventual nominee.

"For Republican candidates for president to stand by their pledge to support Trump, that in and of itself is disqualifying," Earnest said. "The question now is about the rest of the Republican Party and whether or not they're going to be dragged into the dustbin of history with him. And right now the current trajectory is not very good."

"The Trump campaign for months now has had a dustbin of history-like quality to it," Earnest said.