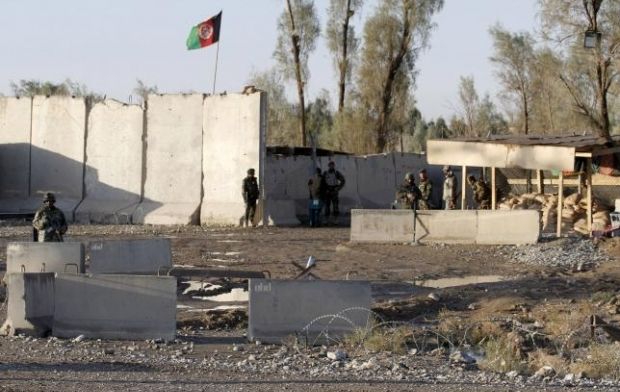 The last of 11 Taliban insurgents who infiltrated Kandahar airport was killed late on Wednesday, more than 24 hours after the attack was launched, the Defense Ministry said, according to Reuters.

The attack on one of the largest air bases in Afghanistan coincided with a regional peace conference in Pakistan where President Ashraf Ghani asked Pakistan to help restart peace talks with the Taliban that were broken off earlier this year, according to Reuters.

The ministry said operations against the attackers, who took up position in a part of the complex used for accommodation, had proceeded slowly to limit the number of civilian casualties.

Read alsoAfghans set up human trafficking network into Europe: German IntelligenceIn all, 38 civilians, 10 soldiers and two police officers were killed in the fighting, while 37 security forces and civilians were wounded.

No casualties were reported among the thousands of international military based at the heavily fortified site.