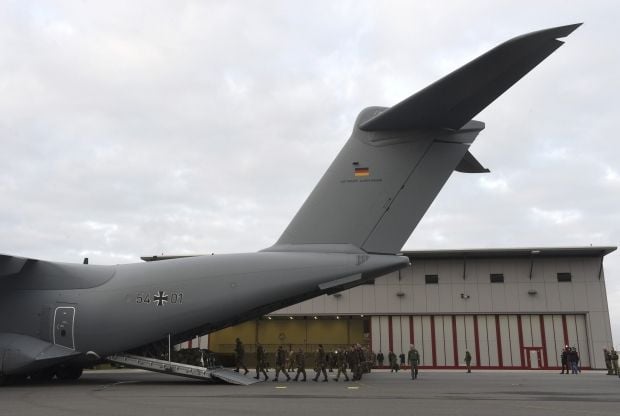 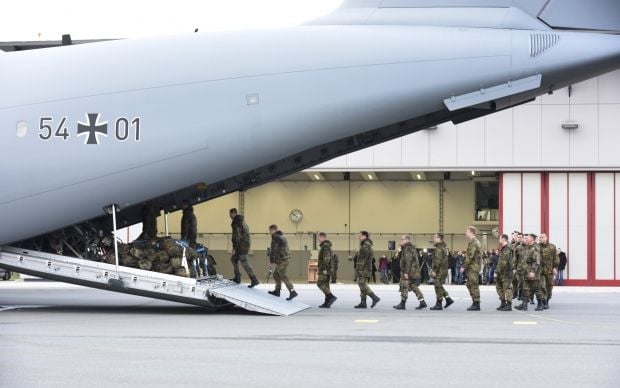 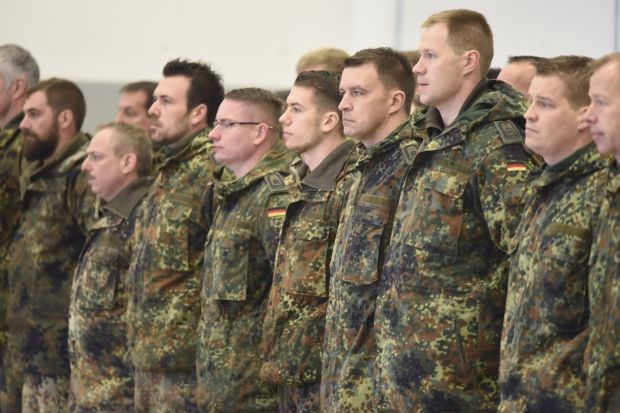 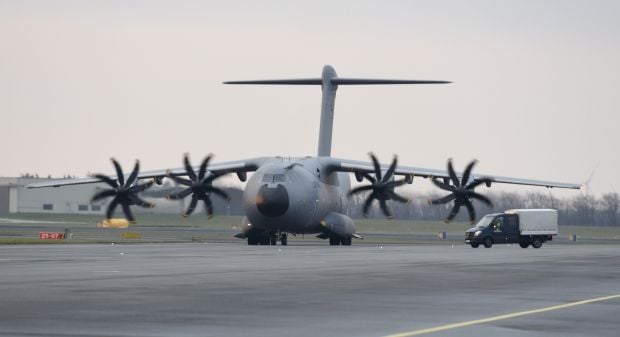 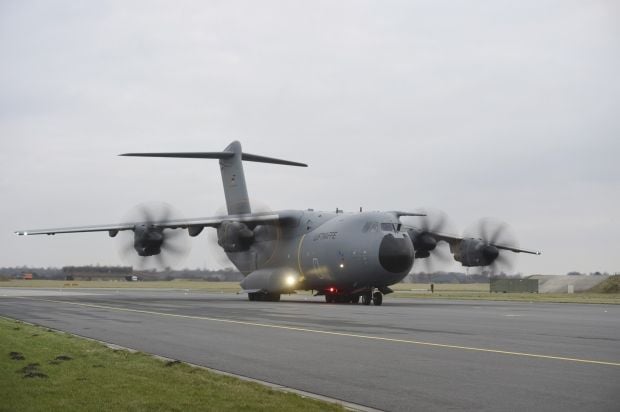 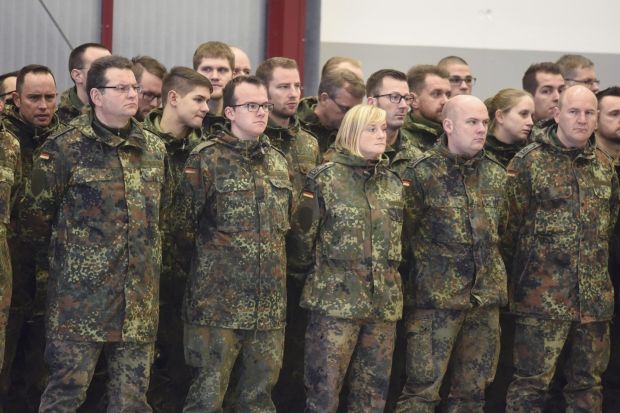 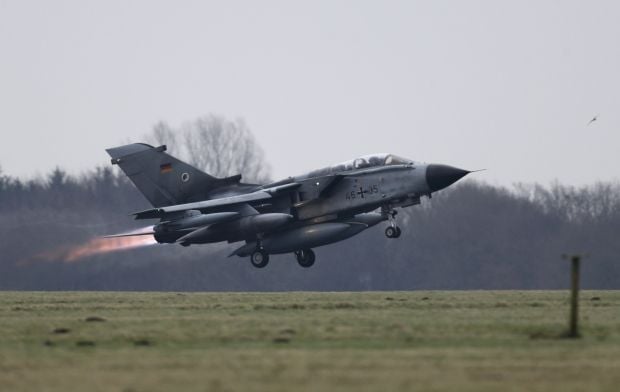 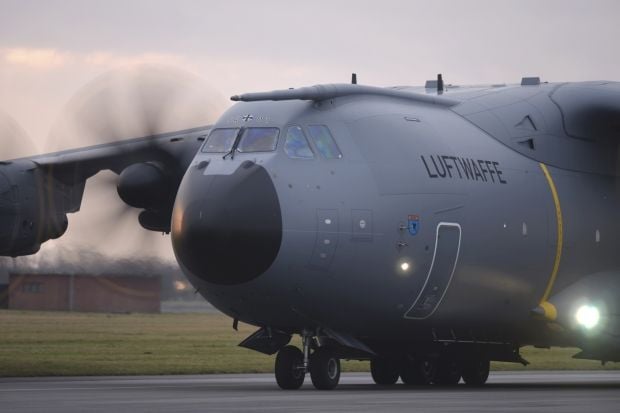 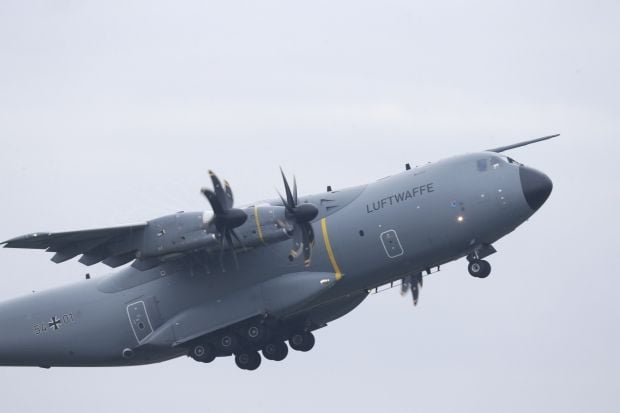 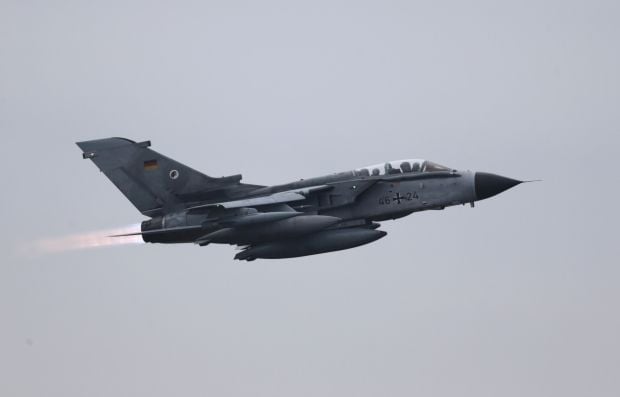 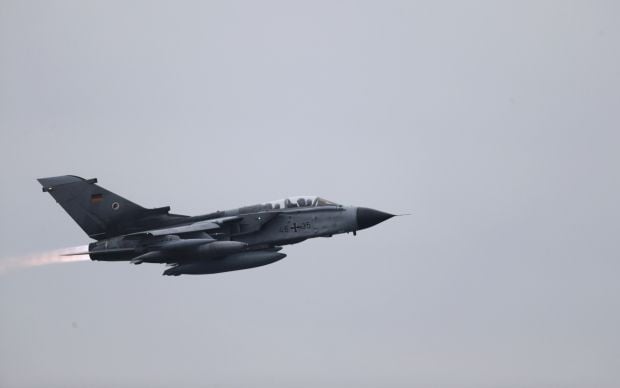 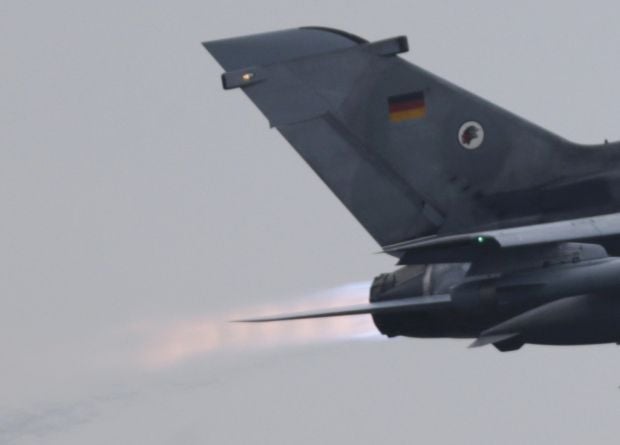 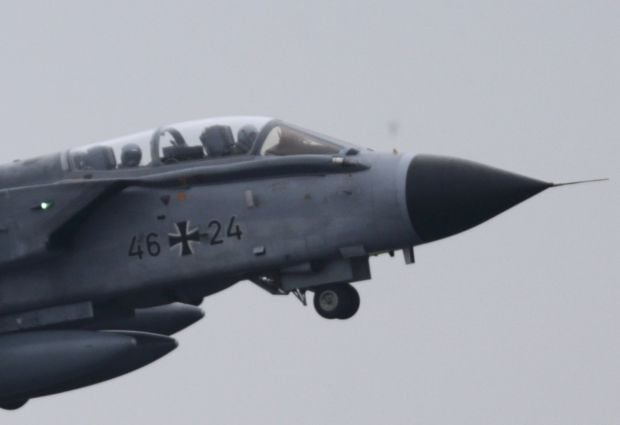 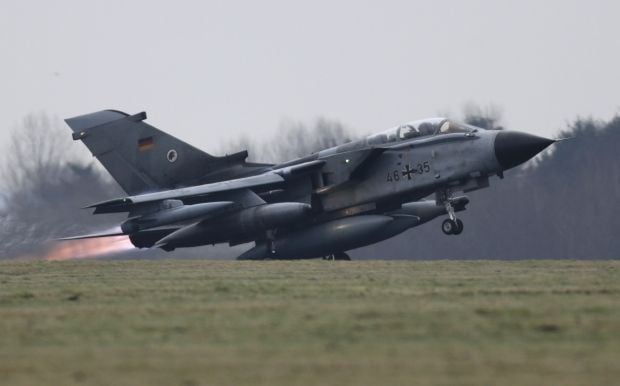 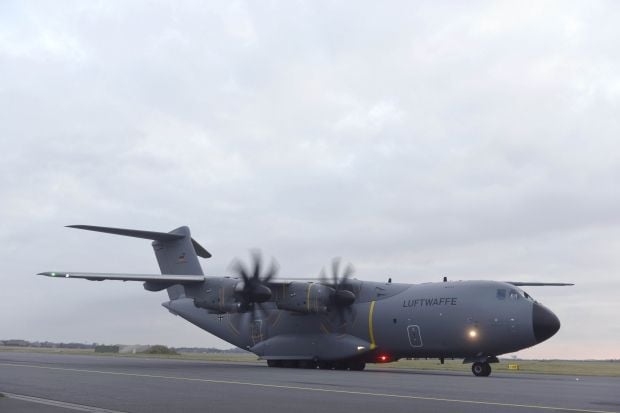 The first German Tornados to be deployed on reconnaissance operations departed on Thursday, along with an advance contingent of just under 40 personnel, DW reports.

Two Tornado reconnaissance aircraft left their airbase at Jagel in the state of Schleswig-Holstein. Six of the planes in all are to be sent to Incirlik airbase in Turkey to take part in operations against the self-styled "Islamic State" (IS).

An A310 MRT aerial refueling jet was also due to set off from the Cologne-Wahn airbase on Thursday.

Personnel from the 51st squadron took off ahead of the Tornados, aboard an A400M transport aircraft.

The Tornados are equipped to defend themselves if they come under threat. The missions are strictly non-aggressive in nature, owing in large part to Germany's broadly pacifist post-war constitution.

The surveillance aircraft can take photographs and infrared images, at night and in poor weather, which can be transmitted to ground stations in real time. The first reconnaissance missions are to begin in January.