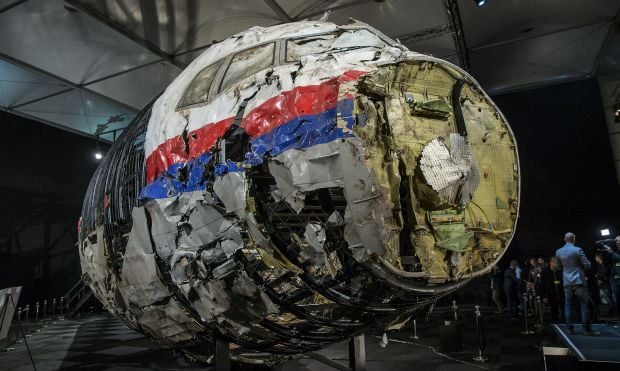 “The Office of the Prosecutor will also closely follow the progress and findings of the national investigations into the shooting of the Malaysia Airlines MH17 aircraft in July 2014,” said the ICC spokesman.

Answering a question on whether the proceeding can be launched in this case, el Abdallah said that “it’s up to the prosecutor to decide on this matter.”

Read alsoICC can’t open case on Crimea annexation by Russia"First, we have to start with whether or not this is a crime under the ICC jurisdiction, does it qualify as genocide, war crimes, or crimes against humanity; is it committed on the territory of a state party or a state that accepted the jurisdiction of the Court…  There is a lot of questions and I don’t have answers to them at this time,” said the ICC spokesman.