Russian Prosecutor General names people behind movie about his family 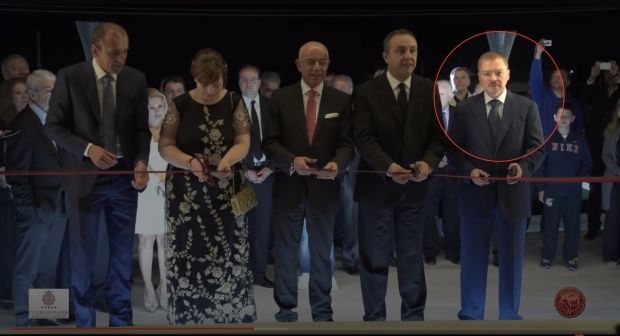 The movie about Chaika has become notorious / Photo from navalny.com

The prosecutor general has called all accusations false.

Chaika said Navalny "played a rather modest part in that story."

Asked by the Kommersant business daily a relevant question, Chaika said: "I have no doubts that W. Browder and special services standing behind him were those who ordered that lying movie."

"As an important confirmation of that, following injection of the film in Russia, a powerful unprecedented insulting attack was made on me and my family members in newspapers, on television, in the Internet in a few European countries (Germany, Switzerland, Greece, etc.) at once," he said.

A Russian court found Browder guilty of tax crimes and sentenced him in absentia to nine years in prison.

"Investigation of other crimes committed by him and his accomplices continues," the prosecutor general said.

One of the goals pursued by those who ordered the movie, he said, was to discredit the Prosecutor General’s Office, the prosecutor general and Russia.

Subtitles are available in English