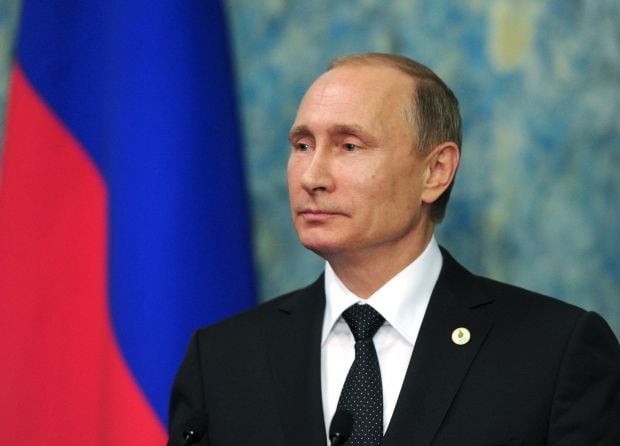 The information was confirmed by Putin's administration and the Federal Security Service.

A source in the Russian presidential administration said that Oleg Klimentyev had become First Deputy Head of the Federal Security Service.

"The appointment has been made. But so far it has not officially been published," he said.