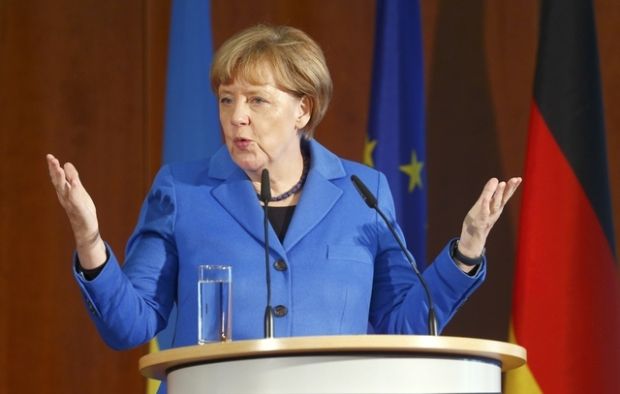 By keeping Europe's doors open for more than one million mostly Muslim refugees, Merkel will leave a legacy as enduring as her mentor, former chancellor Helmut Kohl, who presided over German reunification and the birth of the euro. For this reason, the Financial Times has named Angela Merkel its 2015 Person of the Year.

Much of the initial feeling of goodwill has worn off, and she has been the target of harsh criticism from within her own CDU party for allowing a tide of refugees into the country. Jens Spahn, deputy finance minister, says: "We are living through a disruption of our state."

Wolfgang Schauble, Germany's finance minister, compared her to a "careless skier" who risked causing "an avalanche." So why did a politician known for her caution make a decision that could consume her? Allies say the 61-year-old chancellor was driven by her Christian principles, belief in the positive effects of migration — and concern that the crisis could tear Europe apart.

To her supporters, this is strong, moral leadership at a time when most global politics is dominated by short-term calculation. But to her critics, she has been rash, arrogant and self-righteous. The truth is different, says a close aide: "She is neither the white witch nor Mother Teresa."