Belgium’s Interior Minister Jan Jambon said that the security agencies had "concrete information" that an attack was plotted for November 22, 2015, according to Le Soir newspaper. 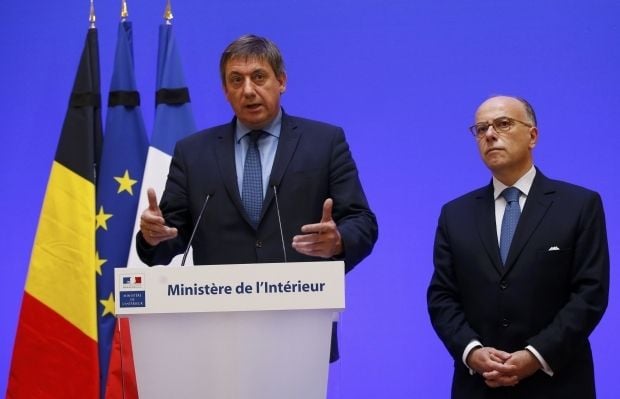 "We  passed through the eye of the needle. That Sunday, November 22, there was concrete information that an attack was expected before midnight," Jambon said in an interview with VTM TVC channel, Le Soir reported.

Read alsoReuters: Belgium widens hunt with Brussels on maximum alertThis is the first time Belgium’s top law enforcement official admitted that there was a serious threat of a terrorist attack on the country’s capital following the devastating attack on Paris on November 13.