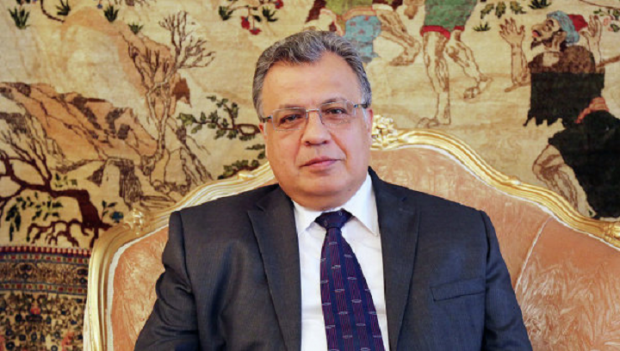 Russian Ambassador to Turkey Andrey Karlov said Russia awaited three steps to be taken by Turkey in order to overcome the tension between the two countries and mend ties, according to Hurriyet Daily News.

Karlov set an apology from the Turkish side for the downing of the Russian jet leading to the deaths of two Russian soldiers as the first condition, while he said they expected the people responsible for this act to be found and held account. The third condition was for Turkey to pay compensation for the damage Russia has come across as a result of the incident.

Read alsoRussian Envoy: downed Su-24 pilot killed by Turkish citizen“If our expectations are not met, Turkey’s other announcements will not pay off,” Karlov was quoted as saying in an interview with daily Cumhuriyet on Dec. 14.

“While Turkey announces [a position] in favor of dialogue, it also announces statements that do not fit such an approach,” added Karlov.