Soyuz TMA-19M transport manned vehicle successfully docked with with the International Space Station (ISS) on December 15, 2015, after the launch from Kazakhstan’s Baikonur Cosmodrome, according to Roscosmos. 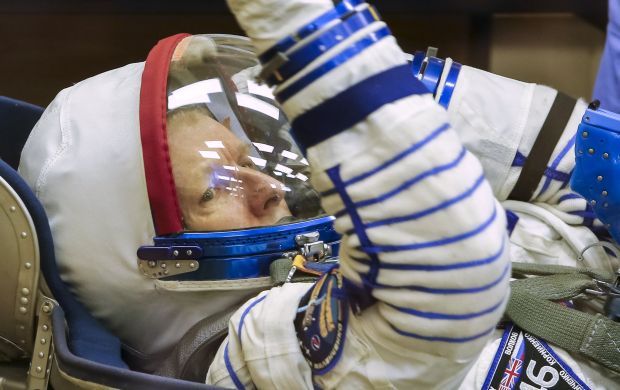 The ship docked to the Rassvet research module of the Russian segment of the ISS, according to the press service.

The approach was performed automatically under the control the specialists from the Mission Control Center. In the final stage of the docking station with the station, Soyuz TMA-19M transport manned vehicle was transferred to manual control. The docking was complete at 20:33 MSK (19:33 Kyiv time),” Roscosmos reported.

The ship docked in manual mode due to failure of automatic controls, according to the report.

Tim Peake is making history as the first official UK astronaut, according to BBC News.