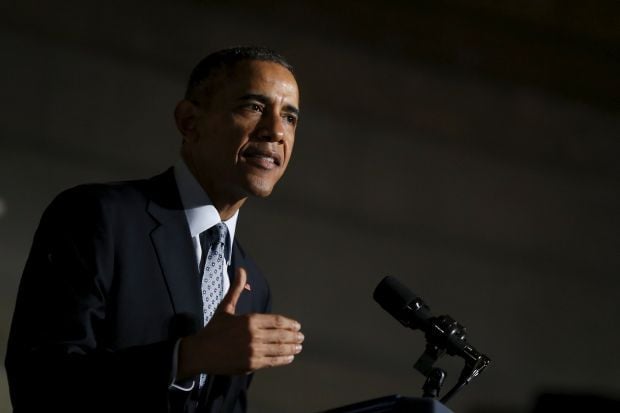 Hours before Republican candidates were to hold their final presidential debate of the year, one heavily focusing on security and immigration, Obama on Tuesday told 31 newly naturalized Americans that immigration is "who we are," Sky News wrote.

"Just about every nation in the world, to some extent, accepts immigrants, but there is something unique about America," he said in the National Archives rotunda, franked by the U.S. Constitution, Bill of Rights and Declaration of Independence.

"We don't simply welcome new arrivals, we are born of immigrants, that is who we are, immigration is our origin story," he said.

"For more than two centuries its remained at the core of our national character, it's our oldest tradition, it's who we are, it's part of what makes us exceptional," Obama said.