U.N. formally kicks off race for next secretary-general

The United Nations formally kicked off the race for the next secretary-general on Tuesday and the world body's 193 members were encouraged to consider putting forward a woman for the top job that has been held by a man for the past 70 years, according to Reuters. 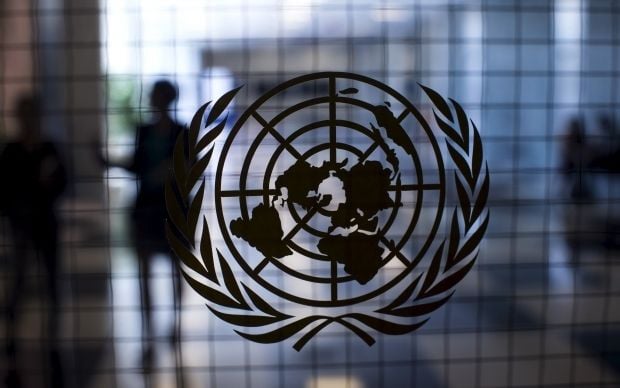 U.N. Secretary-General Ban Ki-moon, a former South Korean foreign minister, is due to step down at the end of 2016 after serving two five-year terms. The job customarily rotates between regions, with Eastern Europe next on the list, Reuters reports.

The 15-member Security Council, including veto powers China, Russia, the United States, Britain and France, traditionally considers an undisclosed list behind closed doors and recommends a candidate to be elected by the General Assembly.

In a bid to boost transparency, the presidents of the Security Council and the General Assembly – U.S. Ambassador Samantha Power and Mogens Lykketoft of Denmark – sent a letter on Tuesday to U.N. member states to begin the search for Ban's replacement by outlining the process and soliciting candidates.

"Convinced of the need to guarantee equal opportunities for women and men in gaining access to senior decision-making positions, Member States are encouraged to consider presenting women, as well as men, as candidates," they wrote.

The General Assembly requested such a letter be sent when it adopted a resolution on the issue in September.

The letter simply notes "the regional diversity in the selection of previous Secretaries-General."

U.N. officials say they hope a list of candidates will be completed by March. The letter said contenders will have the opportunity to meet informally with member states and that the Security Council will begin its selection process in July.

"We invite candidates to be presented with proven leadership and managerial abilities, extensive experience in international relations and strong diplomatic, communication and multilingual skills," said Power and Lykketoft in the letter.

They asked states to present candidates to them in a letter, which would then be circulated to the 193 U.N. members.