Moscow calls on Montenegro to hold referendum on joining NATO

Moscow notes that the Montenegrin society is deeply divided on the issue of joining NATO and calls for a referendum on joining the North Atlantic Alliance, Russian Foreign Ministry's official spokesperson Maria Zakharova told at a briefing on Wednesday, Russian news agency TASS has reported. 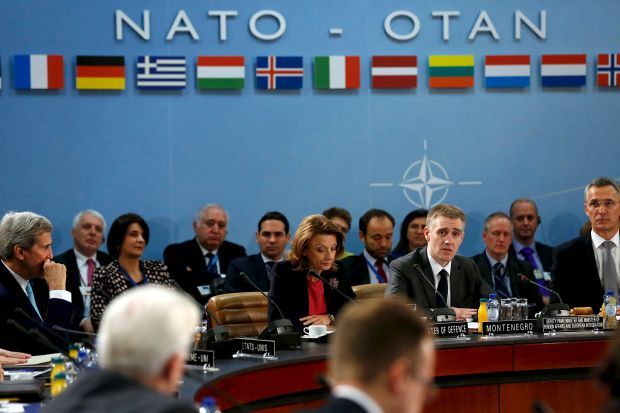 "The situation in Montenegro is difficult. We are talking about an internal political crisis accompanied by popular protests. So, deep divisions persist in the Montenegrin society, first of all on the issue of the country's NATO membership," Zakharova said, TASS reports.

"We think that the Montenegrin people should have their say at the referendum on this issue. This would be a manifestation of democracy that we call for," she said.

The NATO foreign ministers officially invited Montenegro to start negotiations on joining NATO at a summit in Brussels in early December. The talks are expected to last from 18 months to two years. NATO Secretary General Jens Stoltenberg hurried to assure that Montenegro's integration with NATO was not directed against Russia and was of no relation to it.

Russian officials have repeatedly spoken out against NATO's expansion in the Balkans.