Chinese buy up bottles of fresh air from Canada – The Telegraph

Canadian company which started out bottling Rocky Mountains air as a joke has seen its product fly off the shelves in pollution-hit China, with first shipment selling out in four days, according to The Telegraph. 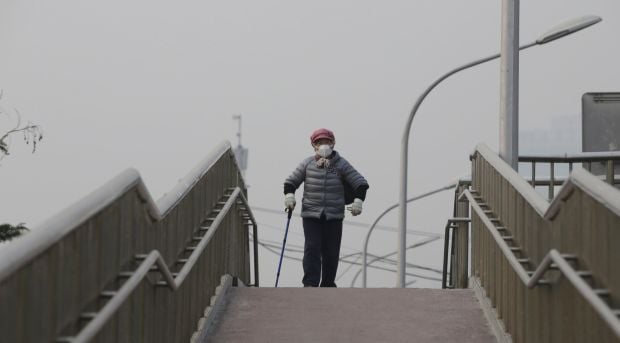 A Canadian start-up company bottling fresh air from the Rocky Mountains has seen sales to China soar because of rising pollution levels.

Vitality Air was founded last year in the western Canadian city of Edmonton but began selling in China less than two months ago.

"Our first shipment of 500 bottles of fresh air was sold in four days," co-founder Moses Lam says in a telephone interview with The Telegraph.

A crate containing 4,000 more bottles is making its way to China, but he says most of that shipment has been bought.

A 7.7 liter can of crisp air taken from Banff National Park in the majestic Rocky Mountains range sells for roughly 100 yuan (GBP 10), which is 50 times more expensive than a bottle of mineral water in China.

Most of their customers live in big cities in the northeastern and southern parts of China where severe pollution warnings have become a common occurrence.

Vitality Air's biggest challenge is to keep up with demand because each bottle of fresh air is filled by hand.