The U.S. military said on Wednesday it was removing 12 fighter jets from Incirlik air base in Turkey after sending them there last month to bolster the fight against Islamic State and to help reassure Turkey after Russian incursions its airspace, according to Reuters. 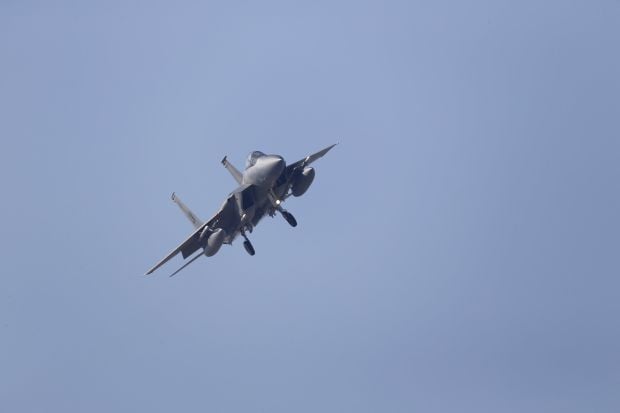 The Pentagon played down the decision, saying the jets had completed what was always meant to be a temporary deployment within Europe. It noted new commitments by allies France, Britain and Germany since the high-profile U.S. deployment, Reuters wrote.

"I wouldn't read anything into us moving these out of there as any sort of less combat capability that we have within the coalition of being able to strike in Syria," said Pentagon spokesman Captain Jeff Davis.

The move came less than a month after NATO ally Turkey shot down a Russian warplane, heightening tensions between Moscow and Ankara and leading Russia to stiffen its air defenses in Syria.

Six of the American warplanes had been F-15Cs, designed for aerial combat and deployed in response to a Turkish request for support securing its airspace.

The U.S. military noted that it still had 12 A-10 strike aircraft as well as drone aircraft at Incirlik.

The announcement came a day after U.S. Defense Secretary Ash Carter visited Incirlik and spoke with U.S. troops there. He has publicly pressed Turkey and other coalition allies to take a more assertive role in the campaign against Islamic State.

European Command said the jets were being sent back to a base in Britain.