U.S. supplies Syrian fighters ahead of push for IS town

The United States has delivered a fresh supply of ammunition to Syrian Arab fighters ahead of an expected stiff battle with Islamic State as they push toward the Syrian town of al-Shadadi, a key logistics hub for the group, U.S. officials tell Reuters. 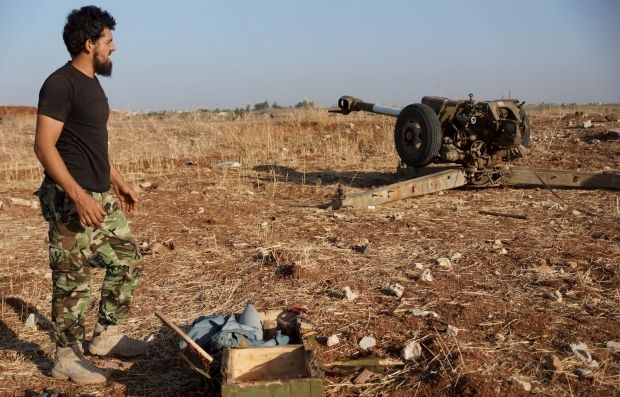 The munitions were shipped into Syria over land in recent days to Syrian Arab forces fighting in the northeast part of the country, said the officials, who spoke on condition of anonymity due to the sensitive nature of the operation. It appeared to be the third delivery of ammunition to the Syrian Arabs since the United States started supplying them with an airdrop in October, according to Reuters.

The U.S. officials said the fighters were preparing eventually to move toward al-Shadadi, which is located on a strategic network of highways. Capturing it would help isolate Raqqa, Islamic State's defacto capital.

U.S. Army Colonel Steve Warren, a Baghdad-based spokesman for the U.S.-led coalition against Islamic State, said the militants used al-Shadadi to stage weapons, equipment and personnel for distribution throughout the battlefield.

Warren declined to comment on any specific U.S. resupply operations but noted past U.S. commitments to carry them out.

The Pentagon also declined to comment on any specific operations but noted President Barack Obama has said the support of Syrian forces on the ground is a key part of his strategy for combating Islamic State.