An-72 military cargo aircraft of the Russian Defense Ministry on Thursday at 12:10 local time violated the airspace of Estonia near the island of Vayndloo, according to delfi.ee. 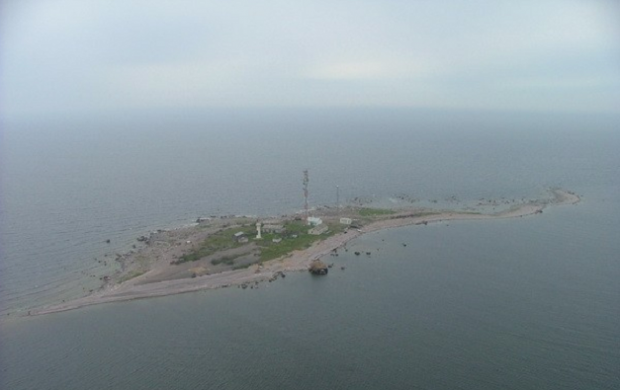 Russian aircraft violated the airspace of Estonia, near the island of Vayndloo / register.muinas.ee

The aircraft violated the airspace of Estonia for at least one minute. Aircraft transponder was switched on, while the crew earlier presented a flight plan, according to which the airplane was supposed to fly in international airspace only.

Read alsoEstonia launches anti-Russian propaganda channelDuring its stay in the airspace of Estonia, the plane did not go for a radio contact with the dispatcher service, according to the Ministry of Defense of Estonia.

The Ministry of Foreign Affairs of Estonia summoned a representative of the Russian Embassy, ​​ handing over a note of protest.