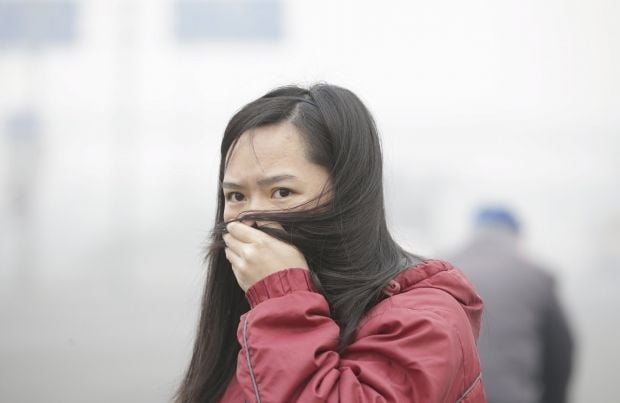 The National Meteorological Centre said the smog would stretch from Xian, home to the world-famous Terracotta Warriors, across part of central China, through Beijing and up into Shenyang and Harbin in China's frigid northeast, as reported by Reuters.

The air pollution would begin rolling in from about Saturday evening and last until Tuesday, with visibility in the worst affected areas such as Beijing likely to fall to less than 1 km (0.6 mile), it said.

The pollution index would probably exceed 500 in Beijing and parts of Hebei province, which surrounds the capital, it said. Residents are encouraged to remain indoors at levels higher than 300, according to government guidelines.

Beijing's second red alert comes after a landmark climate agreement was reached in Paris earlier this month, setting a course to move away from a fossil fuel-driven economy within decades in a bid to arrest global warming.

In Beijing, a red alert means around half the vehicles are removed from the roads with an odd-even license plate system enforced. Schools are recommended to close and outdoor construction is banned.

The official Xinhua news agency said the smog would be worse than last week.