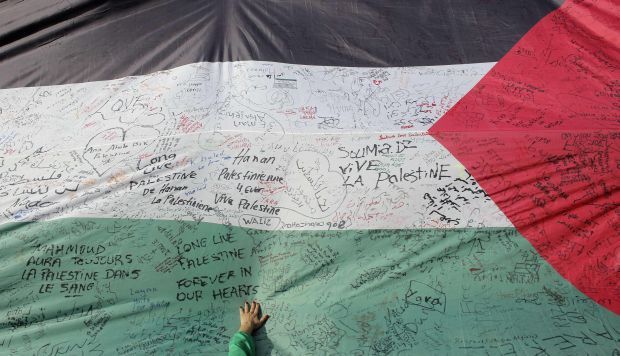 Tuesday's vote, which has no binding effect on the government, was held in the presence of visiting Palestinian President Mahmoud Abbas, who later addressed Parliament, Ekathimerini reports.

Prime Minister Alexis Tsipras has declined to say when Greece could adopt the parliamentary resolution.