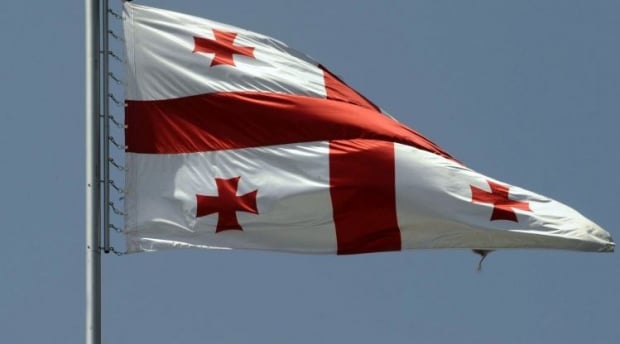 "In the context of continuing process of normalization of Russian-Georgian relations and in the interests of stimulating positive tendencies between our countries, business, work, study and humanitarian visas of any type will be issued for Georgian citizens starting from December 23, 2015, as well as private visas, regardless of relation between a person who invites and a person who is invited," the foreign ministry said in a statement on Tuesday, TASS wrote.

"The Russian side is firm about making further steps aimed at easing conditions for communication between citizens of the two countries and does not rule out the introduction of a visa-free regime on the basis of reciprocity," the foreign ministry added.