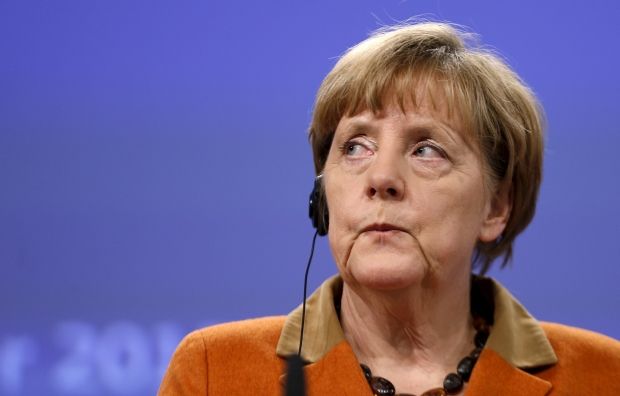 The German Chancellor was given information on the Britain's assessment of dangers posed by jihadist groups, according to The Times.

In return Mrs Merkel provided information on Germany’s analysis of President Vladimir Putin, the situation in Crimea and unrest in Ukraine.

Downing Street declined to comment on the report which said the meeting was attended by Andrew Parker, of MI5, Alex Younger, of MI6, and Robert Hannigan, of GCHQ.

As UNIAN reported earlier, on October 9, British Prime Minister David Cameron and German Chancellor Angela Merkel held talks at the Prime Minister's residence in Buckinghamshire. The leaders discussed the fight against the Islamists, as well as the situation in Ukraine and Syria. The parties also supported the extension of the EU sanctions against Russia until the complete implementation of the Minsk agreements. In addition, both leaders agreed on further provision of financial and other assistance to Ukraine.