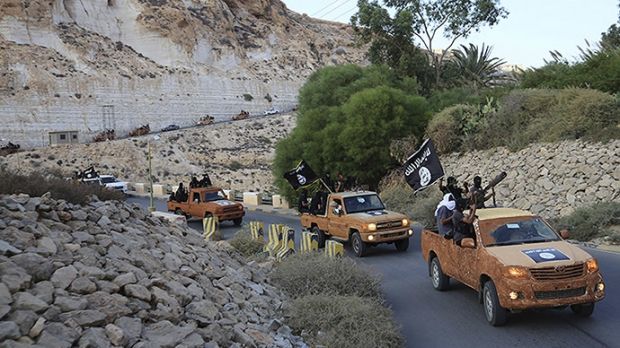 The ruling, contained in a January 31, 2015 document reviewed by Reuters, says taking organs from a living captive to save a Muslim's life, even if it is fatal for the captive, is permissible.

Reuters couldn’t independently confirm the authenticity of the document. U.S. officials say it was among a trove of data and other information obtained by U.S. special forces in a raid in eastern Syria in May.

"The apostate's life and organs don't have to be respected and may be taken with impunity," says the document, which is in the form of a fatwa, or religious ruling, from the Islamic State’s Research and Fatwa Committee.

Read alsoIslamic State has "revolutionized" terrorism, FBI director says"Organs that end the captive's life if removed: The removal of that type is also not prohibited," Fatwa Number 68 says, according to a U.S. government translation.

The document does not offer any proof that Islamic State actually engages in organ harvesting or organ trafficking. But it does provide religious sanction for doing so under the group's harsh interpretation of Islam - which is rejected by most Muslims. Previously, Iraq has accused Islamic State of harvesting human organs and trafficking them for profit.

The document does not define “apostate,” though the Islamic State has killed or imprisoned non-Muslims, such as Christians, and Shiite Muslims, as well as Sunni Muslims who don't follow its extremist views.