Britain's Queen Elizabeth calls for ''light'' and ''love'' to confront the ''moments of darkness'' the world experienced in 2015, during her annual televised Christmas message, according to Reuters. 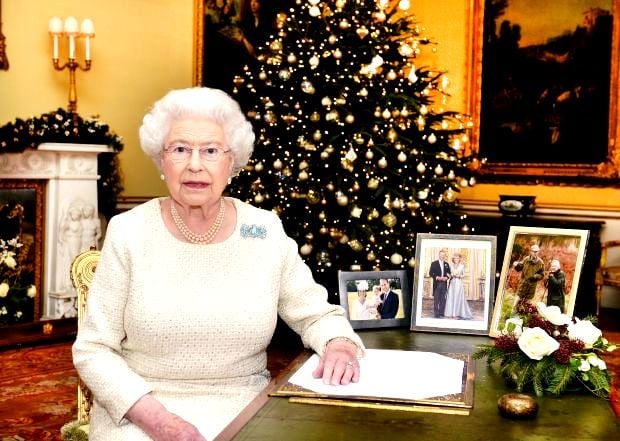 "At this time of year, few sights evoke more feelings of cheer and goodwill than the twinkling lights of a Christmas tree," said the Queen from Buckingham Palace in this year's pre-recorded message.

"It is true that the world has had to confront moments of darkness this year, but the Gospel of John contains a verse of great hope, often read at Christmas carol services: 'The light shines in the darkness, and the darkness has not overcome it,'" she said.

"There are millions of people lighting candles of hope in our world today. Christmas is a good time to be thankful for them, and for all that brings light to our lives," she added.

In September, the Queen became Britain's longest serving monarch, beating the record set by her great-great grandmother Queen Victoria who reigned for 63 years, 7 months and 2 days. Despite her advancing years there is little prospect of the Queen stepping down to make way for her eldest son Prince Charles, who at age 67 is already a record-holder himself as Britain's longest-serving heir apparent. Those close to the Queen say she has no intention to succumb to the European fashion for abdication.