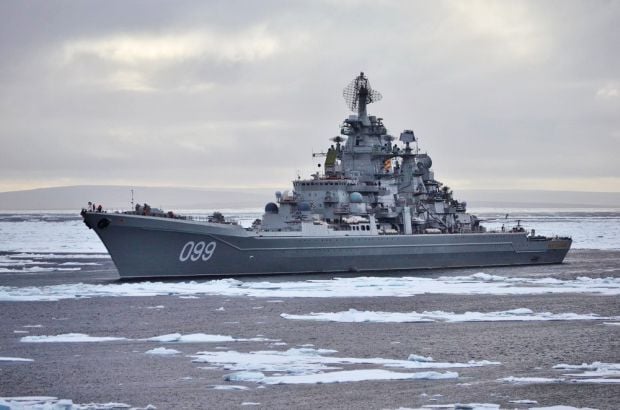 "The Kaliningrad regional court has found the former serviceman of the Baltic Fleet, Lt Col Fyodor A. Boriskin, ret., guilty of high treason in the form of espionage and unauthorized disclosure of state secrets under Article 275 of the Criminal Code," the press release said, TASS reports.

Boriskin has also been demoted.

The court found it a proven fact that Boriskin established contact with Poland's military intelligence and was recruited. At the instruction from his customers, he transferred the data on operations of a unit of the Baltic Fleet and received remuneration for this.

In the course of court hearings, Boriskin fully admitted his guilt and confirmed his collaboration with the Polish intelligence service, as well as the leaking of a state secret of military character to the foreign spy agency, the press release said.