Afghanistan's Taliban group has officially denied any negotiations or exchange of information with Russia to fight the spread of the Islamic State group in Afghanistan, according to Al Jazeera. 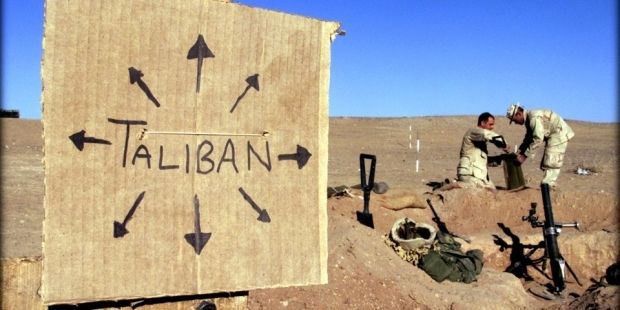 The group dismissed the claims on Friday, saying they "don't need anyone's support to fight and eliminate the presence of ISIL," according to the report.

"We are having talks, but not about fighting ISIL. We want foreign forces out of our country, that is what we are talking about at the moment," a Taliban spokesperson told Al Jazeera.

"They [ISIL fighters] are a small bunch based only in Nangarhar (province) and are not a big or a strong group that we would be threatened with."

At this, Zamir Kabulov, an official at the Russian foreign ministry and President Vladimir Putin's special representative for Afghanistan, said earlier that "the Taliban interest objectively coincides" with Russia's.

"I have already said earlier that we and the Taliban have channels for exchanging information," he said in remarks carried by Russian media.

Even though Russia claims to have a communication channel with the Taliban, they are banned in the country, along with the Islamic State group, Al Jazeera reports.

The Taliban for more than a decade has been considered by Moscow as a potential source of terror and instability in the countries of the former Soviet Union.