An obscure law allows Prince Charles to legally set off nuclear bombs, according to a new study, The Independent wrote. 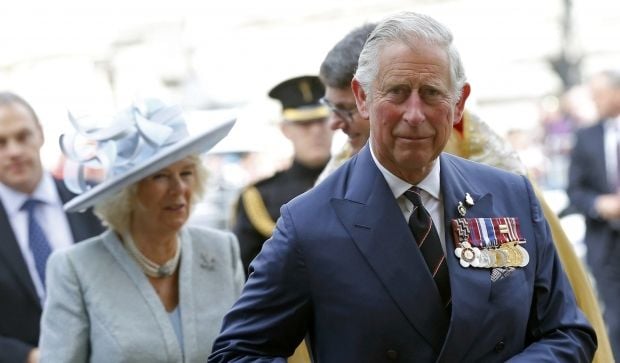 The title of Duke of Cornwall excludes the prince from punishment from a number of laws, including the Nuclear Explosions Act, the Data Protection Act and the Wildlife and Countryside Act, it said.

The Prince of Wales also has better legal protection over his properties than other landowners.

Research conducted by John Kirkhope, a fellow at Plymouth University, looked into the Prince of Wales's legal advantages.

According to The Sunday Times, Dr Kirkhope conducted the research for his paper "Is the Duchy free to break the law without criminal sanction?"

He examined government archives, met with officials and used the Freedom of Information Act to discover the information, which closely analyses Prince Charles' role as the Duke of Cornwall.

Dr Kirkhope argues the Duchy was given immunity in 1913 because its lands were sometimes held by Britain's monarch when there was no heir and the Royals should have no rights to its lands or properties now.