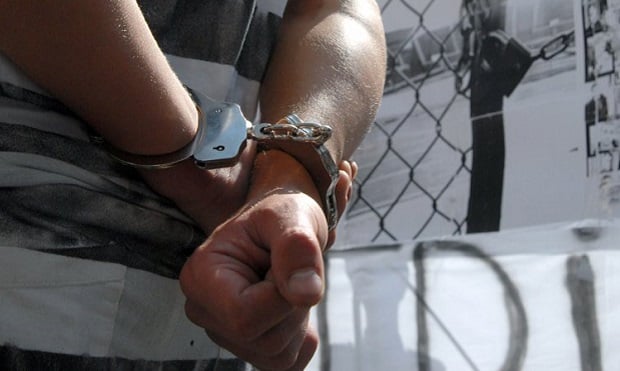 Rehman, who was also convicted of possessing an article for terrorist purposes, used Twitter in May to ask for suggestions on which target in London to choose.

With money supplied by his 24-year-old wife, he stockpiled the chemicals needed to make a huge bomb at his family home in Reading and even filmed himself setting off a small explosion in his back garden.

Read alsoBrussels nearly escapes terrorist attack on Nov 22During his trial, jurors heard a tweet sent from Rehman's account said: "I've rigged my house to blow at the push of a button by my bedside if the popo [police] try to raid man. Nobody gets in the way of my jihad."

An undercover investigator discovered Rehman had asked on social media whether he should target "Westfield shopping centre or London Underground".

Rehman told the investigator he was planning a martyr operation, jurors heard.

His trial was told that Rehman was prolific on Twitter, posting extremist rhetoric alongside images of homemade devices and instructional material.

In one tweet, on 12 May 2015, he wrote: "Westfield shopping centre or London underground? Any advice would be appreciated greatly."

Rehman’s mother said she would "never forgive" her son for planning the attack.

His father, who moved to the UK in 1980, said he had "no idea" his son was carrying out test bomb blasts.