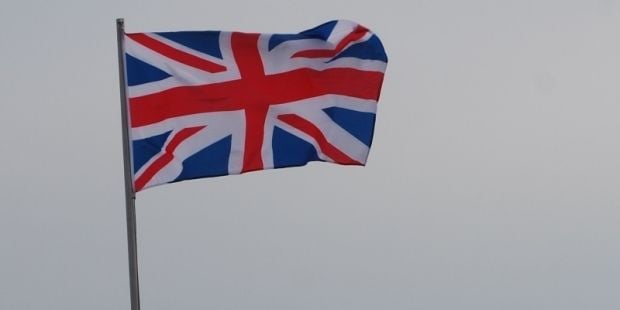 "The 1989 Memorandum of Mutual Understanding on the issuance of visas, under which the two sides usually provide replies to the requests for visas of this category within a period of 30 days, is the only formal bilateral agreement in writing but the British side has long stopped observing it and has thus initiated visa problems," the spokesman told TASS on Wednesday.

"This was followed by a combination of discriminatory measures against the staff members of Russian organizations and missions in Britain," he said adding that the dates of long-term missions in this country fully depend on the British authorities' decisions.

"The latter is an obvious encroachment of the 1961 Vienna Convention by the host country. We'll never give consent to such discriminatory approaches," he added.