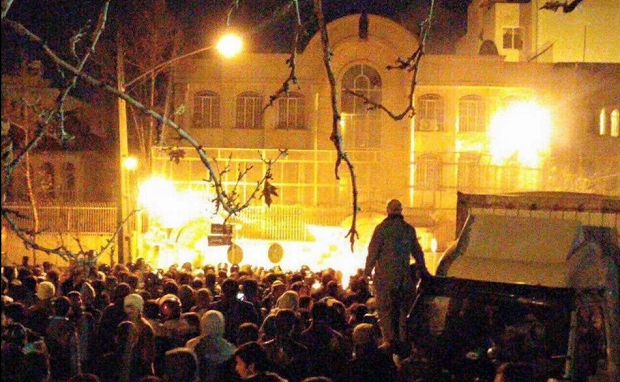 Enraged demonstrators stormed and set fire to the embassy after Saudi Arabia - which has a seat on the United Nations Human Rights Council - caused outrage around the world with the execution of Sheikh Nimr al-Nimrm, The Daily Mail reports.

al-Nimr was a driving force behind the protests that broke out in 2011 in the east of Sunni-ruled Saudi Arabia, where the Shiite minority complains of marginalization. He was condemned as a terrorist by Saudi Arabia and executed alongside 46 other people convicted of "terrorism" on January 1.

None of the Saudi embassy staff were inside the building in Tehran as protesters broke in and trashed the offices. Photographs showed demonstrators damaging embassy property, including removing the national flag from the building. Iranian police have arrested a number of demonstrators.

Widespread demonstrations erupted in support for al-Nimr, with Shia Muslims from London to India condemning Saudi Arabia for executing the cleric. 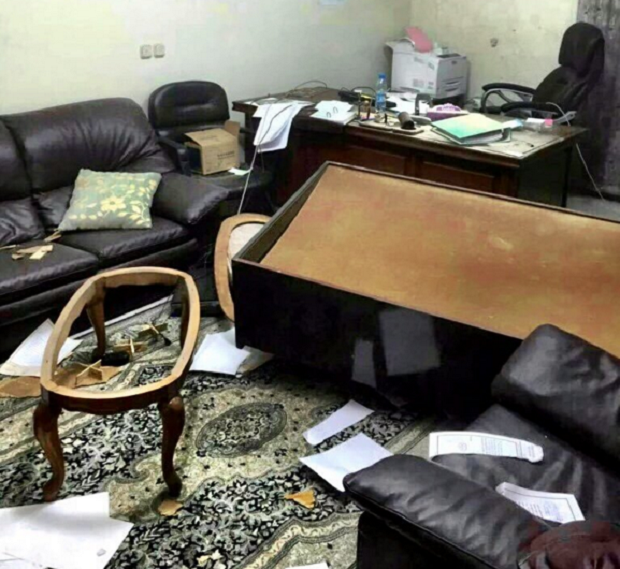 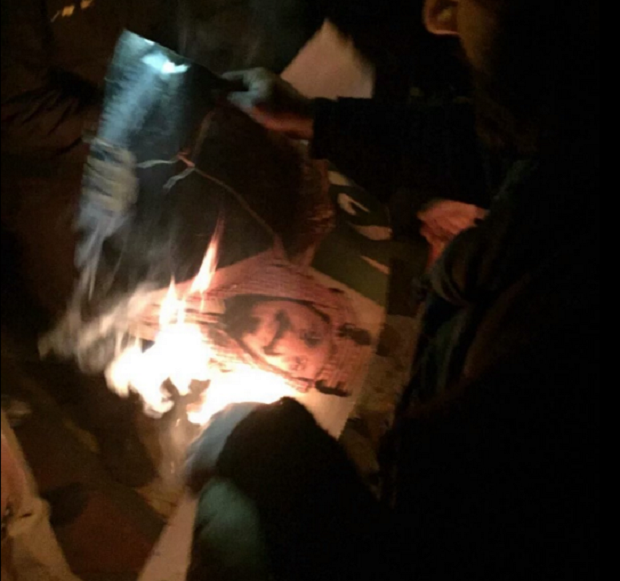 twitter.com/roridonaghy
If you see a spelling error on our site, select it and press Ctrl+Enter