Bavarian Prime Minister and leader of the Christian Social Union (CSU) Horst Seehofer has once again expressed doubts about need to maintain economic sanctions of the European Union against the Russian Federation in an interview with Bild am Sonntag weekly, Deutsche Welle reported. 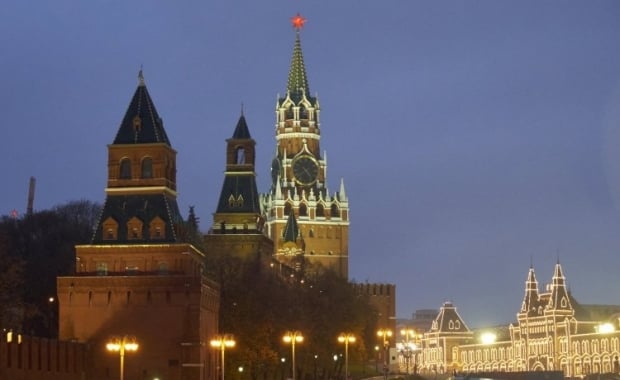 "Sanctions cause enormous damage to the Bavarian economy and agriculture. We must ask ourselves the question, whether this ‘Sanctions one and forever’ automatism is legitimate," said Seehofer.

The official plans to meet on February 4 with Russian President Vladimir Putin.

Read alsoBavarian head slams German, Austrian authorities for migrant crisisHowever, it is noted that the position of German Chancellor Angela Merkel and EU leaders remains unchanged - the duration of the sanctions against Moscow is bound to the implementation of the Minsk agreements. The sanctions were prolonged at the December EU summit until the end of July, 2016.