Russia is ready to invite the Saudi and Iranian foreign ministers to Moscow for negotiations, a diplomatic source told TASS on Monday. 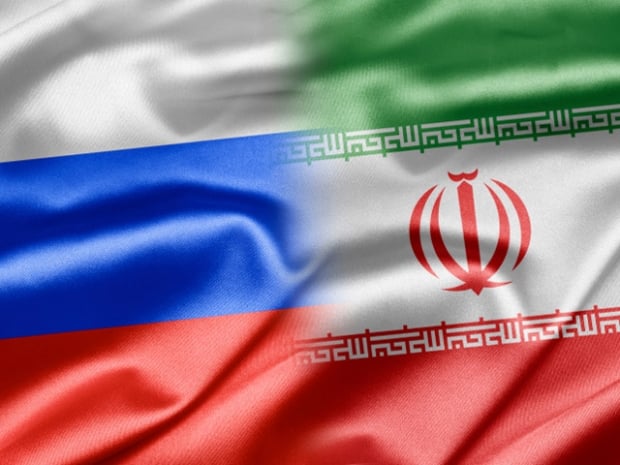 Russia has expressed willingness to act as a mediator in Iran's dispute with Saudi Arabia / Photo from newsru.co.il

"We express sincere regrets over the escalation of relations between Iran and Saudi Arabia. Russia has always been in favor of dialogue and constructive contacts. Therefore, if partners in Riyadh and Tehran are interested in our role, we are ready to give mediator services to restore mutual understanding on all issues," the source told TASS.

"We are ready to invite the Saudi and Iranian foreign ministers to Moscow," the source said. "If our partners in Iran and Saudi Arabia are ready and willing (to come), our initiative remains in force." Russia has been always interested in "mutual understanding between Shiites and Sunnis and the unity of the Muslims world."

Saudi Arabia announced on Sunday it was severing ties with Iran after a mob of protesters angry with the kingdom's execution of prominent Shiite cleric Nimr al-Nimr attacked its embassy in Tehran. Riyadh told its diplomats to leave the Islamic Republic within 48 hours.