A man who held a woman and 11 children hostage inside a motel near Atlanta stabbed himself in the neck as police entered the room to end an hours-long standoff early on Tuesday, according to local media reports, Reuters reported. 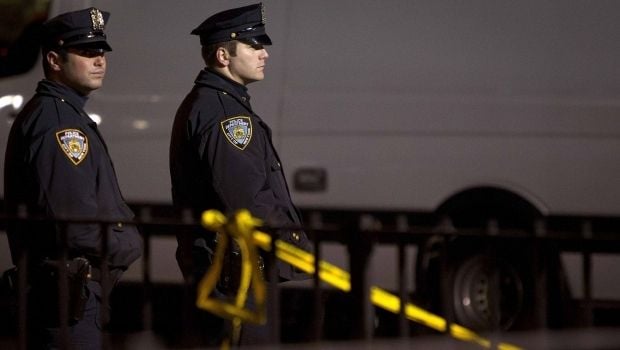 The children, ages 3 months to 17 years old, and the woman were rescued, a reporter for WSB-TV said on Twitter, according to Reuters.

Their relationship to the man, whom police did not identify, was not immediately clear.

He had barricaded himself with the woman and children in a room at a DeKalb County motel after a domestic dispute, a police official told the CBS46 TV station, according to the report