At least 47 people have been killed by a truck bomb targeting a police training centre in the western Libyan city of Zliten, according to BBC News. 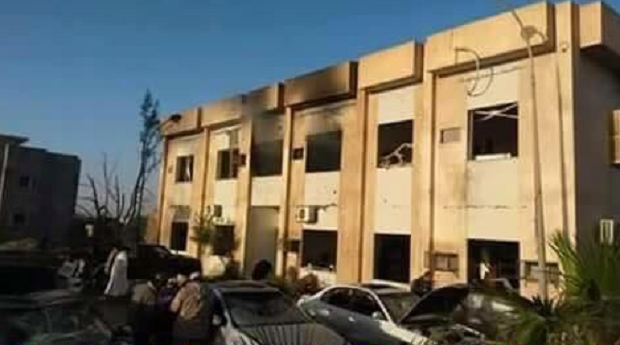 A spokesman for the ministry of health of the rival government based in the capital, Tripoli, told the BBC that 47 people were killed and more than 100 people were injured in the blast, which was reportedly heard 60km (40 miles) away in Misrata, BBC News reported.

It is being reported that it was a water truck rigged with explosives which caused the bombing. 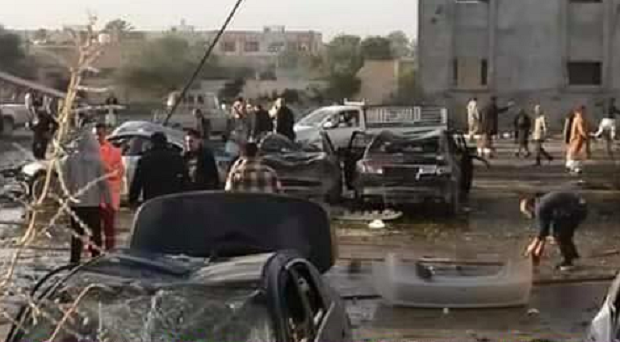 The training centre had been a military base during the rule of ousted Libyan leader Muammar Gaddafi.

Libya has been hit by instability since his overthrow in 2011, and there is concern Islamic State (IS) militants are gaining a foothold there.

Read alsoUkrainian diplomats attacked and robbed in Libya (Video)The country has been run by two governments - only one of which is recognized by the international community.