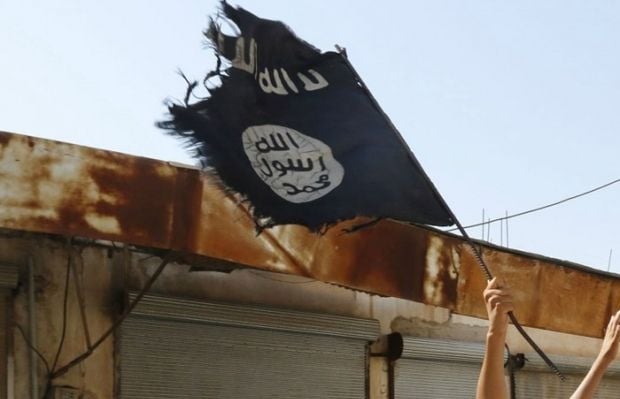 Obeidi had been a brigade commander in the special forces of Saddam Hussein's Republican Guards, a fugitive from Abu Ghraib prison and a former prisoner in Camp Bucca, a spokesman of the Iraqi Joint Operations Command, Col. Mohammed Ibrahim, told CNN.

In recent weeks, the U.S.-led coalition has announced similar killings.

In late December, it said multiple figures within ISIS senior leadership had died over a few weeks. One of the leaders killed was an operative closely linked to the ringleader of the November attacks in Paris, a spokesman for the coalition said, according to the report.