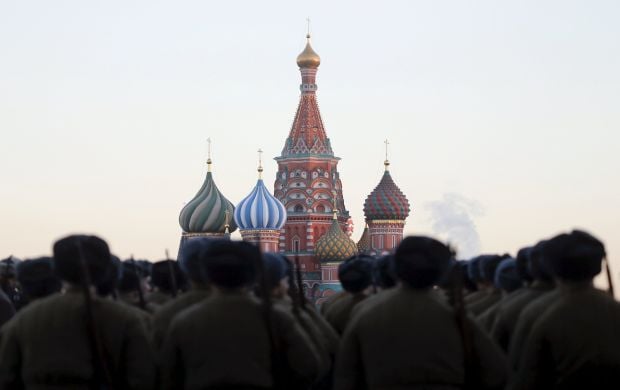 At the same time, the Strategic Missile Troops plan to conduct more than 100 command and staff, tactical and special exercises, according to the report.

"The training will take place in a difficult and tense environment, with the involvement of joint forces and means," the Defense Ministry said, according to TASS.

As earlier reported, during an annual expanded meeting of the Defense Ministry Board in December 2015, Russian President Vladimir Putin said that strengthening of combat capabilities of the Strategic Nuclear Forces was one of the priority objectives in 2016.