Thousands have gathered in Leipzig to take part in protests for and against the right-wing LEGIDA group. Police have also said that hundreds of hooligans rioted in a leftist stronghold neighborhood, destroying property, according to Deutsche Welle. 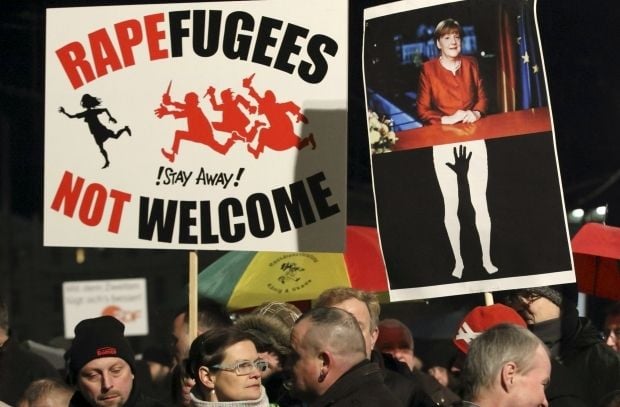 The demonstrators assembled in Leipzig on Monday to call for peaceful coexistence and tolerance in response to a simultaneous anti-refugee rally conducted by the anti-muslim, LEGIDA - the local chapter of xenophobic group PEGIDA, DW wrote.

With candles in hand, the anti-LEGIDA protesters formed a "chain of lights" which stretched for 3.5 kilometers (2.2 miles) around the city center. Up to 2,800 people took part in the protest against the xenophobic group, according to observers.

"We have to take to the streets so long as people continue to make racist arguments," said Leipzig's Mayor Burkhard Jung during the rally. He said people in the German state of Saxony have "a problem with xenophobia" and that they need to catch up in terms of openness and tolerance.

At the same time, he condemned all forms of violence saying violence is "the wrong approach in a democracy."