A United Nations official says about 400 people in a besieged Syrian town "must be evacuated immediately," according to Radio Liberty. 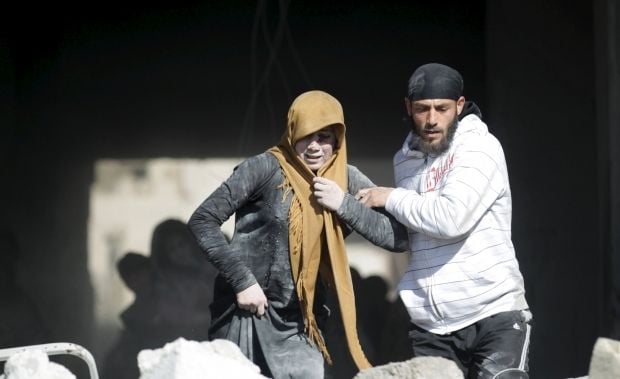 Those people could die "from malnutrition or for complications for other medical reasons," UN humanitarian chief Stephen O'Brien warned on January 11 after briefing the Security Council on the crisis in the rebel-held town of Madaya near Damascus, RFE/RL wrote.

Hours earlier, an aid convoy brought food, medicines, blankets, shelter materials, and soap to 40,000 town residents who have been under government siege since July. They were said to be eating pets and grass to survive.

Aid trucks also entered Foah and Kefraya, two towns besieged by rebel forces in the northern province of Idlib where an estimated 20,000 people have been trapped since March.