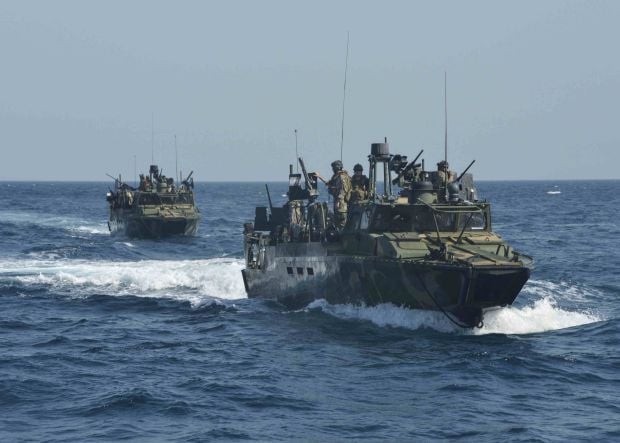 They say the Riverine boats apparently developed mechanical problems and were taken to Iran's Farsi Island, the BBC reports.

It says the sailors – nine men and a woman – were held by the Iranian Revolutionary Guard.

The sailors are likely to be released on Wednesday morning, U.S. officials said.