Moldova faces high probability of a coup initiated by pro-Russian forces, under the coordination of special services of the Russian Federation, according to the experts from Da Vinci AG. 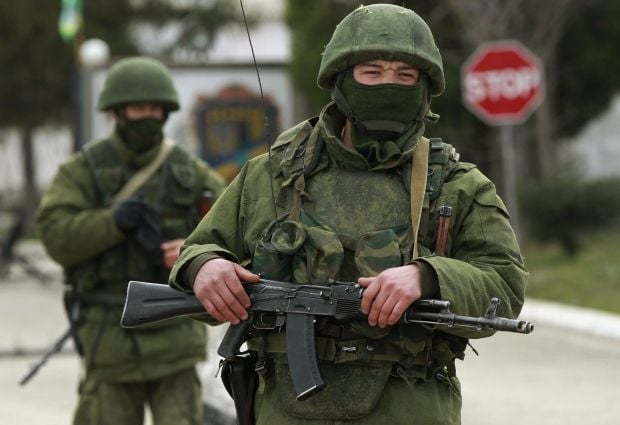 “Destabilization in Moldova could escalate into another regional hotbed of tension, which would also include part of Ukraine’s Odessa region,” reads the report.

“The attempts are also possible to destabilize the situation in Romania on ethnic grounds,” the analysts say. “The scenario of force in Moldova could actualize the issue of expediency of the Russian military contingent on the territory of Transnistria and strengthen their presence."

The report stresses that a new expert of the Russian Institute of Strategic Studies George Menyailo arrived in Tiraspol on December 2015 “to revitalize the Dniester and Prut Center of the RISS." It should be noted that the RISS, under the leadership of Lieutenant-General of the Russian SVR Foreign Intelligence Service Leonid Reshetnikov was among the developers of the concept of Crimea’s annexation and occupation of Donbas. Previously, the Moldovan authorities deported two other employees of the RISS, which is evident of the fact that Moldovan security forces obtained evidence of the organization’s subversive activities. 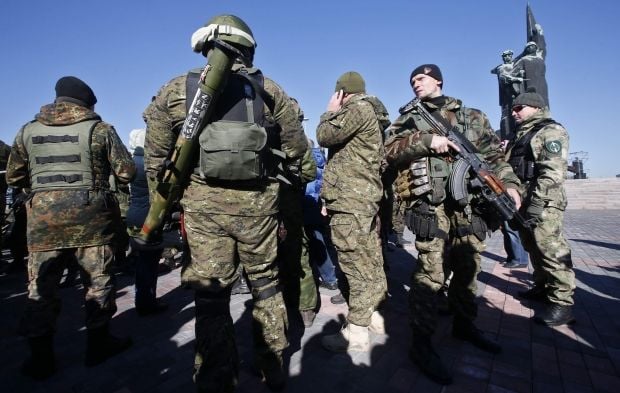 "Today there are all signs of crafting destabilization in Moldova, launching a coup, ousting of President Timofti and initiating snap elections in favor of pro-Russian forces," the experts say.

Analysts believe that Tiraspol’s most likely concern is the scenario of force. Its probability is high, taking into account the number of weapons seized by the Moldovan law enforcers in the autumn of 2014 during the the arrests of members of the pro-Russian Patria party led by Renato Usatii, who resides in Moscow. On January 13, Usatii announced in a video message that he was going to come to Chisinau, which is a direct evidence of critical radicalization in Moldova’s capital. It should be noted that Usatii enjoys firm positions in Gagauzia, which gives reason to anticipate intensification of separatist sentiment in the area, which can also ultimately affect Ukraine.

"The timing is wise for the radicalization of the situation in Moldova and Russia's attempts to push Romania aside in the region. Almost all key regional players are now distracted with own problems. The EU, especially Germany, has been experiencing a refugee-related social and political crisis; Turkey is faced with a terrorist attack; Ukraine is busy negotiating with Russia on the east," the analysts say. 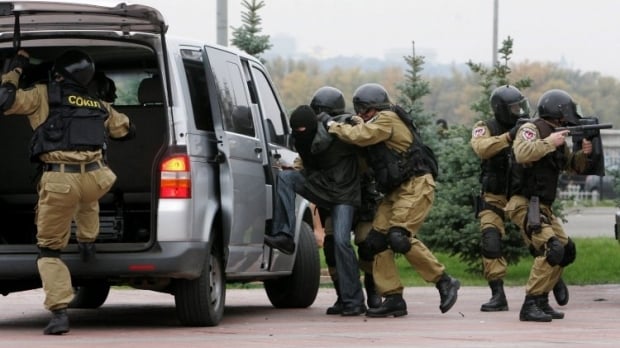 The experts add that Romania’s interference in the conflict may be prevented by solving critical internal problems, which may also be artificially escalated. Such problem could be activation of Hungarian radical groups linked to Russia.

According to analysts, in the current situation, the Ukrainian law enforcement agencies need to pay maximum attention to the southern port city of Odesa and the whole Odessa region, especially its southern part. Ukraine should be prepared for a possible attempt to deploy assault groups from the territory of the Russian-annexed Crimea in Moldova/Transnistria. In previous forecast reports by Da Vinci AG the experts have already pointed out that Russia considered destabilizing Moldova, together with escalating the situation in the south of Odessa region, which would give the Kremlin undoubted political, military-political, economic and logistical advantages for the further intensification of their aggression in Ukraine.