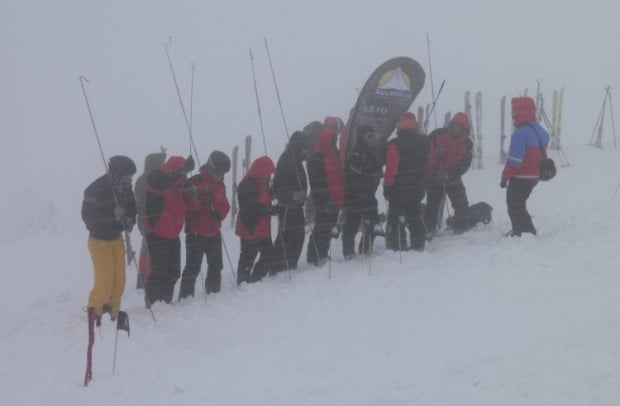 Three others - two students and a teacher - were seriously injured. The two students were found in state of cardiac arrest and the teacher was unconscious, BBC News reported.

All members of the group have now been accounted for by rescue teams.

The avalanche struck the group, their teacher and the Ukrainian on a closed piste in the Les Deux Alpes area.

More than 60 rescuers with dogs assisted by four helicopters went to the scene, the local prefecture said in a statement (in French).

The tragic death of a Ukrainian citizen was later confirmed by Ukraine's Foreign Minister Pavlo Klimkin on Twitter as he expressed his condolescences to the victim's relatives.