A strong earthquake struck just off the coast of Hokkaido in northern Japan. No tsunami warning was issued, according to ABC News. 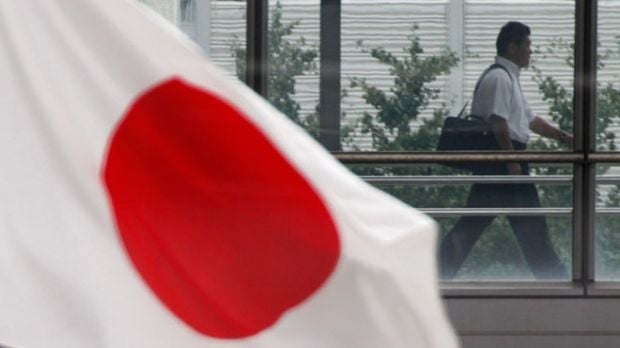 The quake with a preliminary magnitude of 6.7 hit about 12:30 p.m. (0330 GMT) Thursday, January 14, near the Urakawa town on the southern tip of Hokkaido, according to the Japan Meteorological Agency. It said the quake's center was located at a depth of 50 kilometers (30 miles) below the sea surface, ABC News reported.

There were no immediate reports of injuries or damage.

Hiroyuki Kenai, a disaster prevention official at the Urakawa town told Japan's NHK national television in a telephone interview that he was caught by surprise when having lunch at his office and that officials were still assessing the extent of damage.

A newly launched Hokkaido "bullet train" service was temporarily suspended but has since resumed, according to NHK.