Turkish Prime Minister Ahmet Davutoglu on Wednesday said that secret actors are behind the deadly suicide attack carried out by a Daesh terrorist in Istanbul, which left 10 people dead, according to Turkey's English-language Daily Sabah. 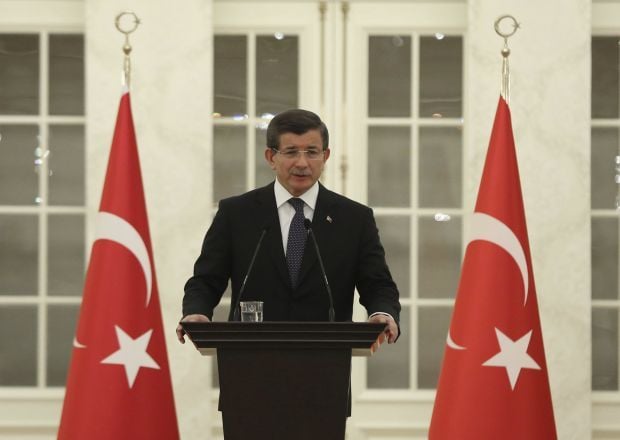 "Secret actors are behind Istanbul attack" Davutoglu said and added that Turkish security forces are trying to reveal who used Daesh as a 'subcontractor,' Daily Sabah wrote.