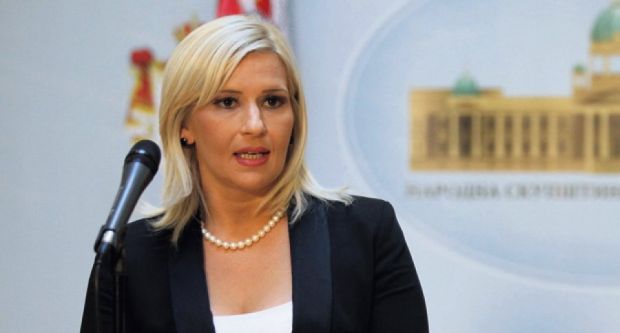 Russian Deputy Prime Minister Dmitry Rogozin said during his visit to Serbia this week that if Serbia harmonizes its foreign policy with the European Union, "you will have another Cologne here," RFE/RL wrote.

He was referring to New Year's assaults against women in the German city that have been blamed largely on foreigners, some of whom are recently arrived asylum-seekers.

Serbian Deputy Prime Minister Zorana Mihajlovic responded on January 13, saying Rogozin "should take care of his own country and we will take care of ours."

During his three-day visit, Rogozin said Russia is ready to arm Serbia with sophisticated weapons, which could be at odds with Belgrade's desire to join the EU.

He also tried to discourage Serbia from membership in the 28-nation bloc.