Al Jazeera America will shut down its cable news channel despite spending heavily to break into the U.S. market, according to the BBC. 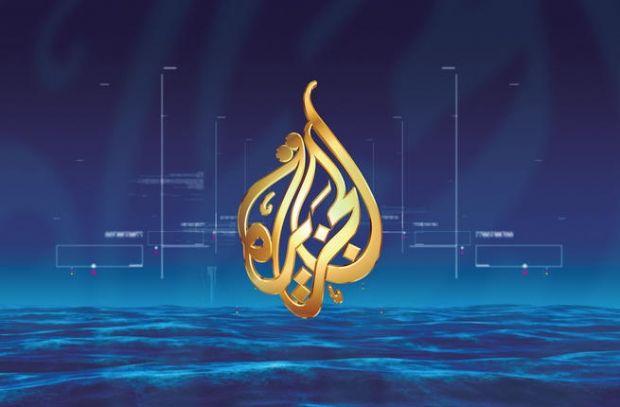 CEO Al Anstey said the business model "is simply not sustainable in light of the economic challenges," the BBC reports.

Al Jazeera America launched in 2013 vowing to be a more serious and in-depth alternative to CNN and Fox News.

The Qatar-based broadcaster spent millions of dollars hiring top U.S. journalists but struggled to bring viewers to its news programs.

Al Jazeera promised to expand its coverage of the U.S. online after the channel shuts down in April.

Al Jazeera America was available in about 60 million American homes. Politico notes that the channel reached an average of 19,000 viewers each day in 2015, far fewer than its competitors.

The channel struggled with internal turmoil, as well, including multiple discrimination lawsuits that ended up ousting its founding CEO.