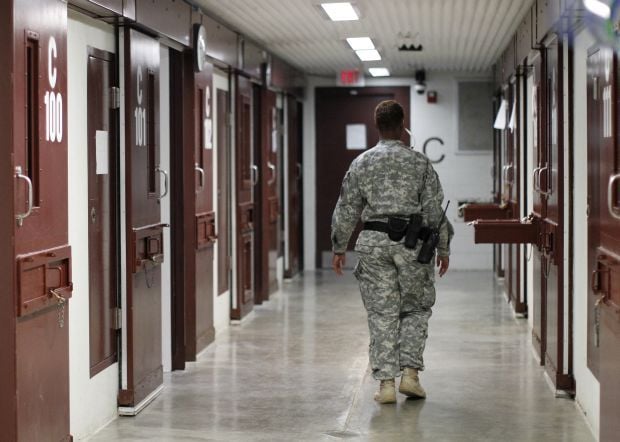 The transfer brings the total number of prisoners at the detention center to 93, the first time it has fallen below 100 since it opened in 2002 under former U.S. President George W. Bush, DW reports.

"After a deliberate and careful review, we completed the transfer of 10 Yemenis – roughly 10% of the total remaining [Guantanamo] population – to the government of Oman," said U.S. Defense Secretary Ashton Carter during a speech at the U.S.'s military's South Command.

"Like every transfer that came before it, the decision to transfer these detainees happened only after a thorough review by me and other senior security officials of the government," Carter added.

The Yemeni men transferred to Oman on Thursday were all held for more than a decade without charge of trial.

The Omani foreign minister said it received the men "in response to a request by the U.S. administration for help to resolve the issue of detainees at Guantanamo Bay," according to a statement broadcast by the country's state news agency.

In his final State of the Union address, U.S. President Barack Obama on Tuesday urged the Republican-led Congress to aid the process of closing the controversial prison, which gained notoriety for holding "enemy combatants" without trial and using draconian torture techniques on detainees.

"It's expensive, it's unnecessary, and it only serves as a recruitment brochure for our enemies," Obama said, referring to the prison.