Turkish authorities categorically deny that any Syrian refugees have been deported from Turkey to Syria, saying that the UNHCR (United Nations refugee agency) interviews all returnees at the border to make sure they're going to Syria voluntarily," the BBC has reported. 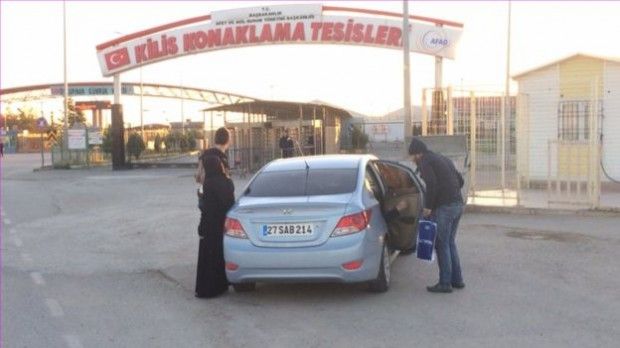 According to refugees, trying to travel legally across the land border into Greece, the Turkish police forced them to sign a piece of paper on which was written 'I want to go back to Syria,'" the BBC wrote.

Amnesty International says its research has found that scores – possibly hundreds – of refugees and asylum-seekers have been sent back to Syria and Iraq.

"This is absolutely illegal, both under Turkish and international law, because you cannot forcibly return someone to a place where their lives and rights are in danger," said Andrew Gardner, the head of Amnesty in Turkey.

"The EU needs to wake up to the fact that on its own borders, international law is being broken on a regular basis.

"And the EU needs to wake up to the fact that its gatekeeper in Turkey is violating the rights of refugees in detaining them secretly and arbitrarily - and returning them to Syria." 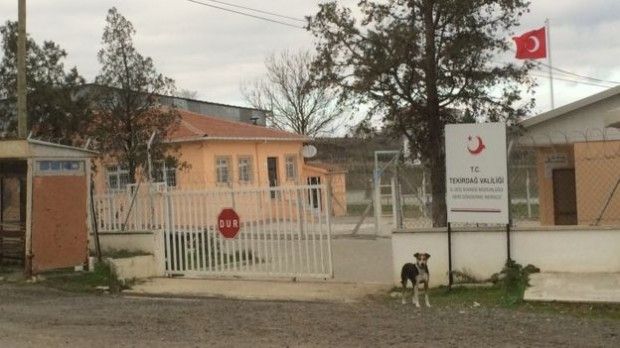 The BBC asked the Turkish government for an interview. They declined, but issued this statement:

"We categorically deny that any Syrian refugees have been deported from Turkey to Syria... The UNHCR interviews all returnees at the border to make sure they're going to Syria voluntarily."

When the BBC's journalists replied, telling them the interviewees spoke of being forced to sign voluntary return papers, they replied: "To ensure public safety, individuals with criminal ties may be asked to reside at a refugee camp.

"If certain individuals would rather return to Syria… the government can't forcibly keep them in Turkey".

According to the BBC, a country that has warmly and proudly welcomed so many Syrians now stands accused of illegal acts.