Kosovo war crimes court to be set up in The Hague 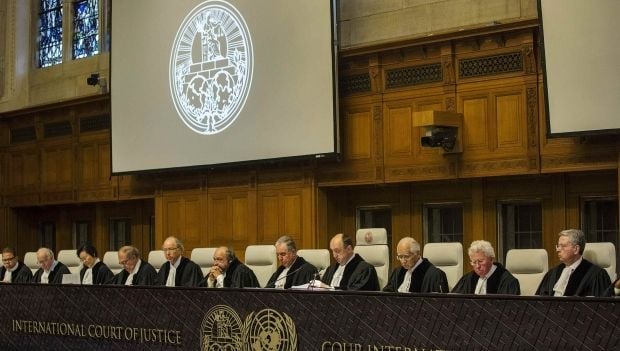 It will try serious crimes committed by members of the Kosovo Liberation Army (KLA) against ethnic minorities and political opponents, BBC News cites the statement.

The court is set to begin operating later this year.

Until 2008, Kosovo was a province of Serbia. Years of tensions turned into open conflict in 1998, when the Serbian government launched a crackdown.

It eventually withdrew its troops from Kosovo after a two-month campaign of air strikes by Nato.

Read alsoICC has no jurisdiction now over crime of aggression during Crimea annexationKosovo declared independence from Serbia in 2008, although Serbia has never recognised this.

The Dutch statement admits that trying war crimes "is a sensitive issue in Kosovo".

"Possible suspects may be seen by sections of Kosovan society as freedom fighters, and witnesses may feel threatened in Kosovo," hence the reason for cases to be heard abroad.