The Independent: Human traffickers 'netted up to $6 bln last year' 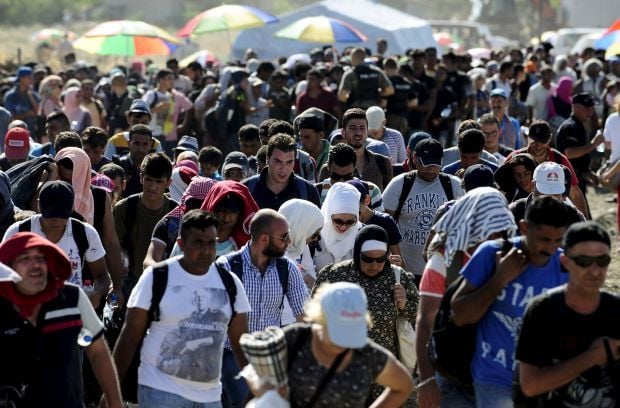 The business of human smuggling is now in the "Champions League" of criminal enterprises in Europe, Rob Wainwright said, close to rivalling the trade in illicit drugs. New research by the EU's law enforcement body based on debriefings with 1,500 asylum-seekers, refugees and economic migrants showed that 90% had paid a criminal gang to reach Europe, The Independent wrote.

With the UNHCR estimating that more than a million people have fled war, poverty and persecution in the past year risking their lives on the clandestine journey to Europe, that "means a lot of people making a lot of money," Mr Wainwright said.

"We also know that, on average, each migrant is paying between $3,000 and $6,000 to a criminal facilitator for their journey. So you do the simple math, and you're up to a turnover in 2015 of between $3 billion - $6 billion. They are big figures. It's running into billions of dollars made by criminal networks in one year alone in Europe."